In this guide we break down each of the colorful monsters you need to avoid in Rainbow Friends Roblox. 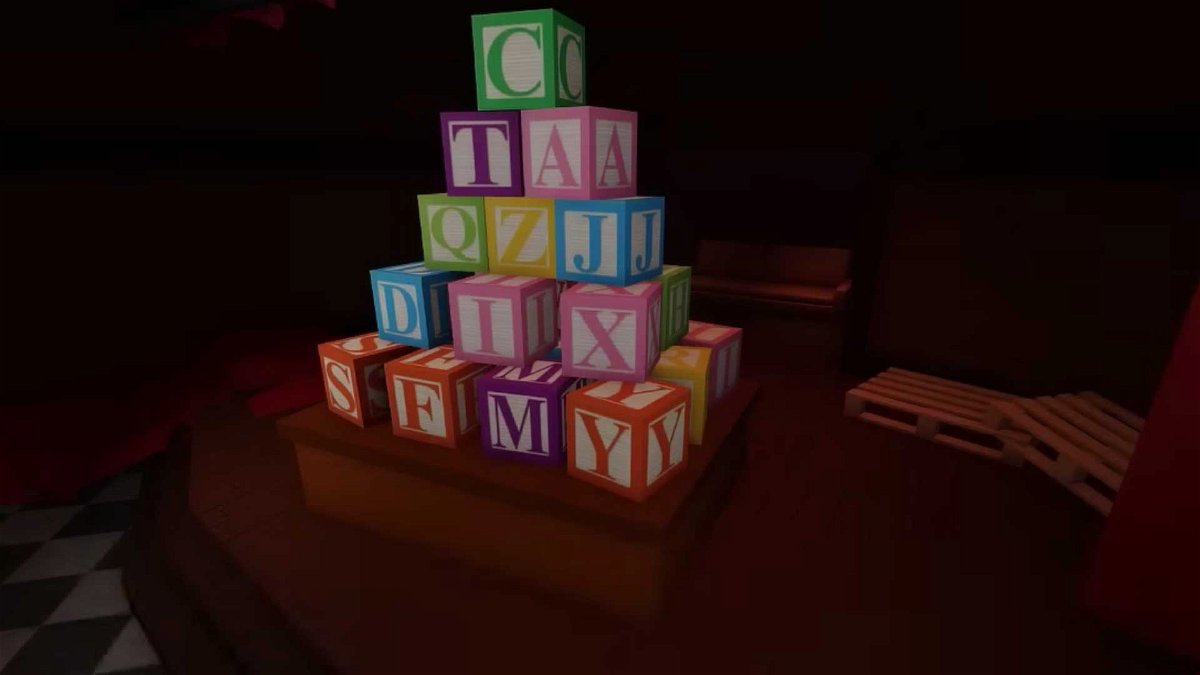 There are a total of 4 monsters that you must avoid in Rainbow Friends chapter 1.

This article will cover basic information on each Rainbow Friend, how they work & the best way to avoid each one. 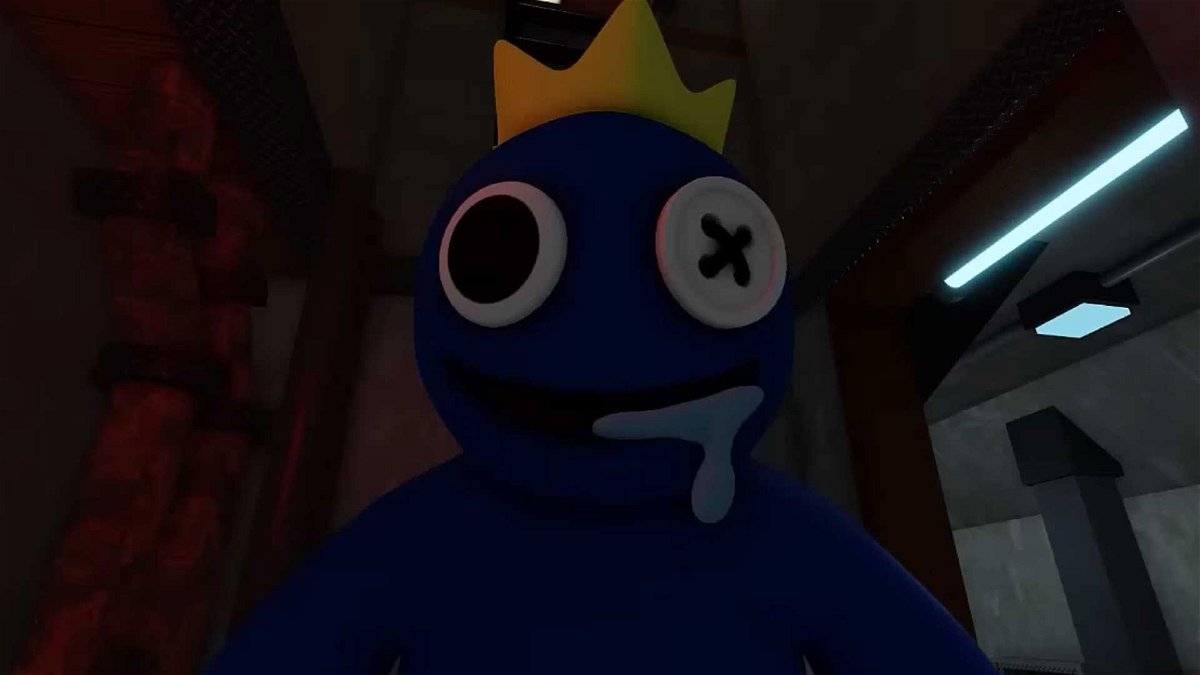 The Blue Monster is the first monster you will encounter in Rainbow Friends. He is also the main character shown in the official game art.

His movement speed is pretty fast & he can be hard to run away from if you get cornered by him. He has regular-sounding footsteps.

The best way to avoid Blue is to use your box the second you see him. If you use your box too late, he will still lock on to you & kill you even if you are covered.

Don't try to hide behind him either because he can also detect you even if he isn't looking at you. 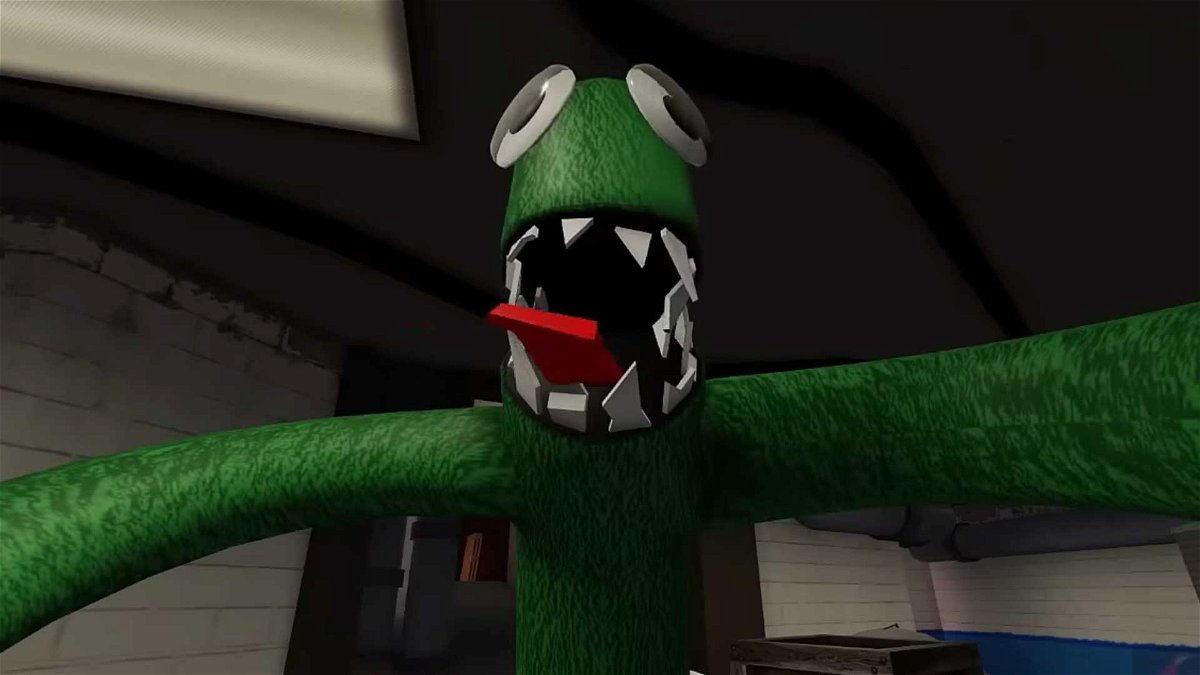 The Green Monster is probably one of the easier monsters to avoid in Rainbow Friends and is the second monster that joins the hunt when playing the game.

Green is blind & doesn't know when you are in front or behind him. Avoiding him may seem easy, but often, you will find him blocking doors & essential locations.

However, if you touch green or he runs into you, you will die & get a jumpscare, even if hiding in a box.

His footsteps are squeaky. 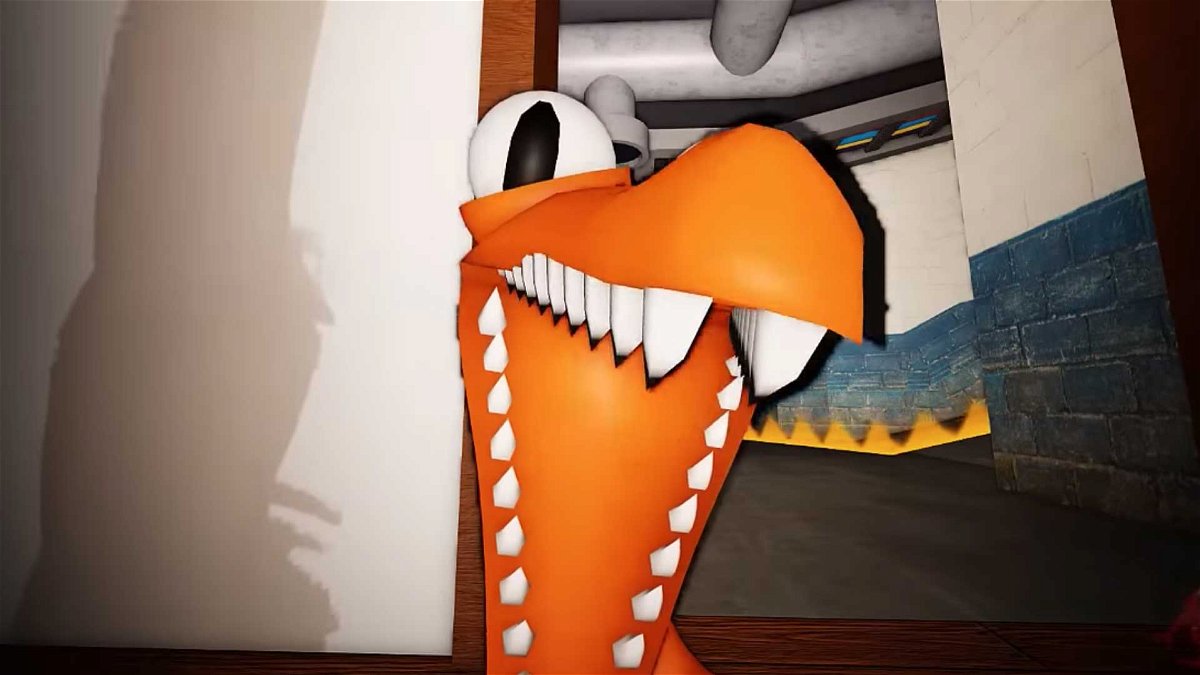 The Orange lizard monster that lives in the orange-colored cave is the 3rd monster introduced to the map.

He creates an orange trail throughout the map, which he follows. If you hear loud footsteps & see the orange path, you need to hide!

If you are close to or touching the line, he will see & catch you. He will run past you if you use the box near the line but not on it.

Orange will kill you if he sees you while running around the map. So make sure you stay away from his path & footsteps to stay safe.

You can feed orange using the food dispenser in his den. Click the red lever to fill his bowl with food. Eating keeps him busy for a short while. 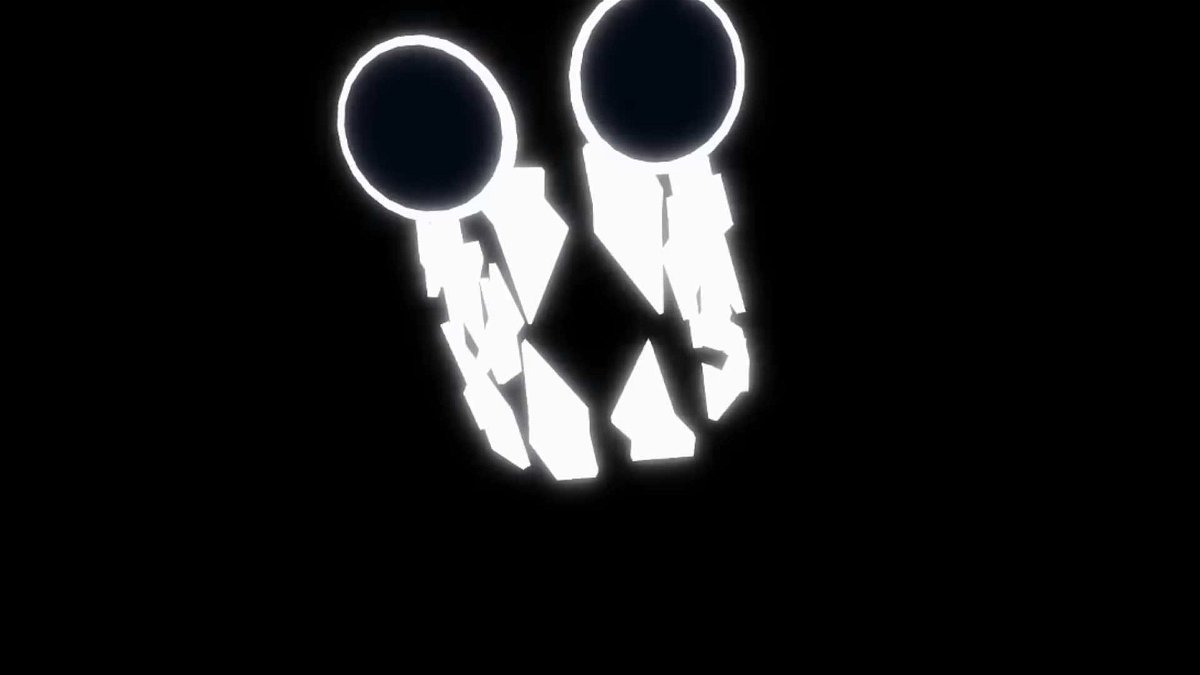 Purple is one of the creepiest monsters to avoid, but it's not that hard. He hides in vents & will pull you in using his long arms if you aren't paying attention.

Boxing does not work at all when avoiding Purple. If you see a puddle of water on the floor & also see Purple in the vent, don't step on the water, or he'll get you.

If he isn't in the vent, you can walk/step on the water without a problem.