Did you know Nico's Nextbots has secrets that most players don't know about? Well you do know. 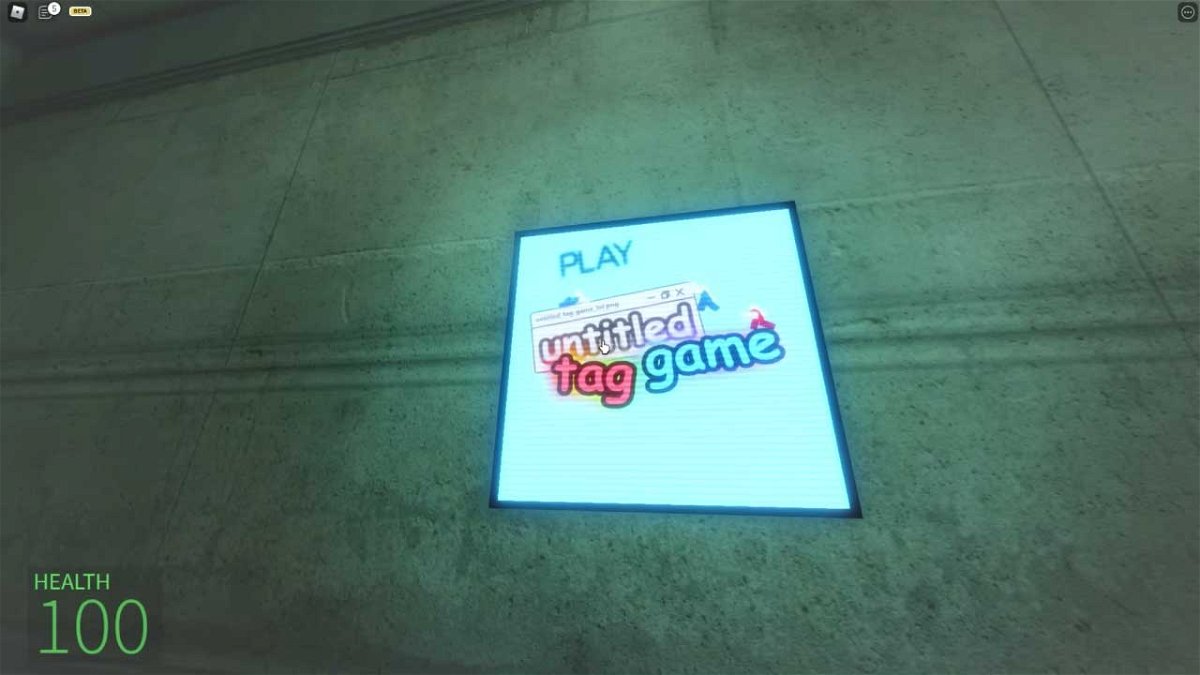 Nico's Nextbots on Roblox has gained popularity in less time and has become a favorite among gamers.

The gameplay is relatively straightforward and revolves around a simple objective – to save yourself from being killed!

However, there is more to the game than switches and Nextbots.

Nico's Nextbots Roblox has switches, vents, elevators to the backrooms, soccer in the parking deck, a tag game near the bathrooms, and much more. But, first, save yourself from Nextbots in the Subclub. 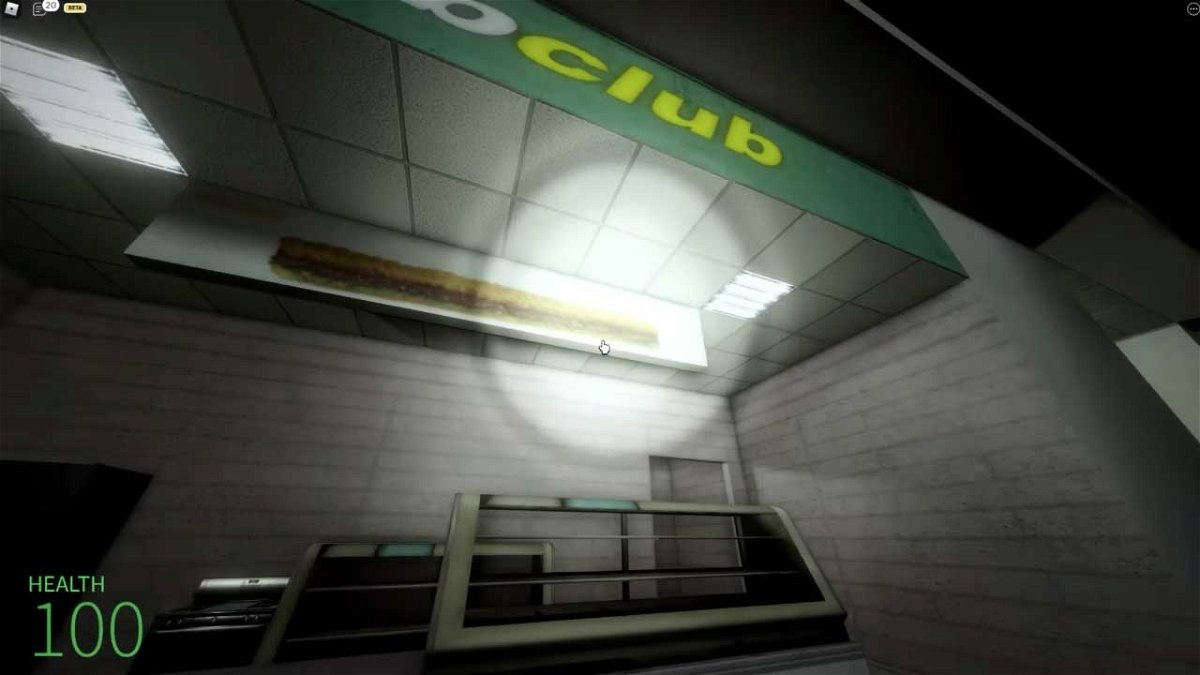 While the Subclub may seem like a harmless restaurant to you, some Nextbots might be enjoying a meal hidden there.

As you enter the Subclub, you locate a few boxes with watermelons. We agree that you would be tempted to see around more, yet it is not the best idea.

Nextbots are a common sight there, and we suggest you run back immediately.

Soccer Ball in the Parking Deck

If you are just bored of running around the building, saving yourself from Nextbots, you can play soccer!

You can find a soccer ball in one of the parking levels.

You can move it around and play with it while you are safe and do not have to run for your life immediately.

Nico's Nextbots Roblox has something for those who do not enjoy soccer much.

You can play the Tag Game installed on the wall near the bathroom. Never a dull day in Nextbox Roblox! 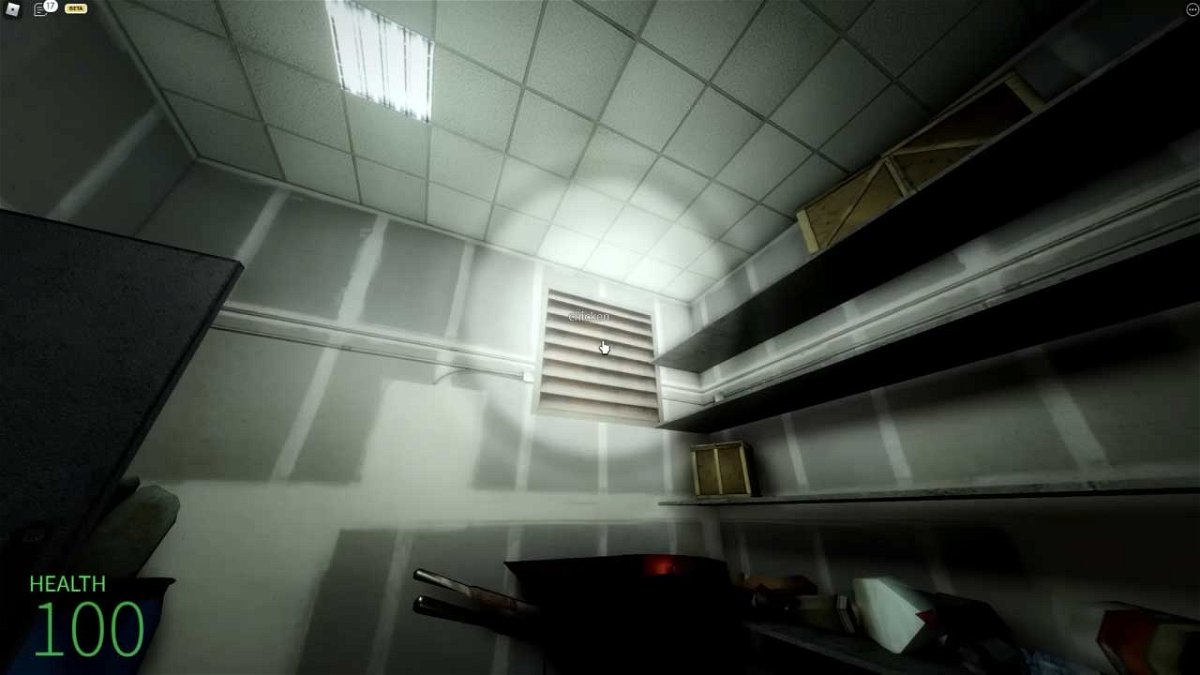 Besides new players, many old players are unaware of this hidden secret in Nico's Nextbots Roblox.

You may spot numerous vents throughout the building. Did you know that you can run through them to save yourself?

Yes, you may run through the vents to save your life.

However, they are also accessible to Nextbots, and you might spot one following you!

It means that you can restrict the entry of Nextbots into the vent by opening another.

Have you been to the grocery store and wondered if you have seen it somewhere? You might be right.

The grocery store map in the Nextbots Roblox is inspired by G Mods and copies the exact style.

Many new players are not aware of the elevator leading to the backrooms. There are multiple elevators at different levels, but they are only decorations.

To find the real elevator to the backroom, head to the lower level of the car park.

You can use the elevator to get to the backrooms. However, it would be best if you considered that this area has no safe rooms.

Nico's Nextbots Roblox is a popular Roblox experience among gamers, and the secrets make it even better.

You can run through the vents, go to the backrooms, or enjoy soccer when you feel bored beside the Tag Game.

Learn all the hidden secrets in Nico's Nextbots Roblox to make it more exciting!