Looking for other fun horror games on Roblox that are similar to Nico's Nextbots? We've got you covered! 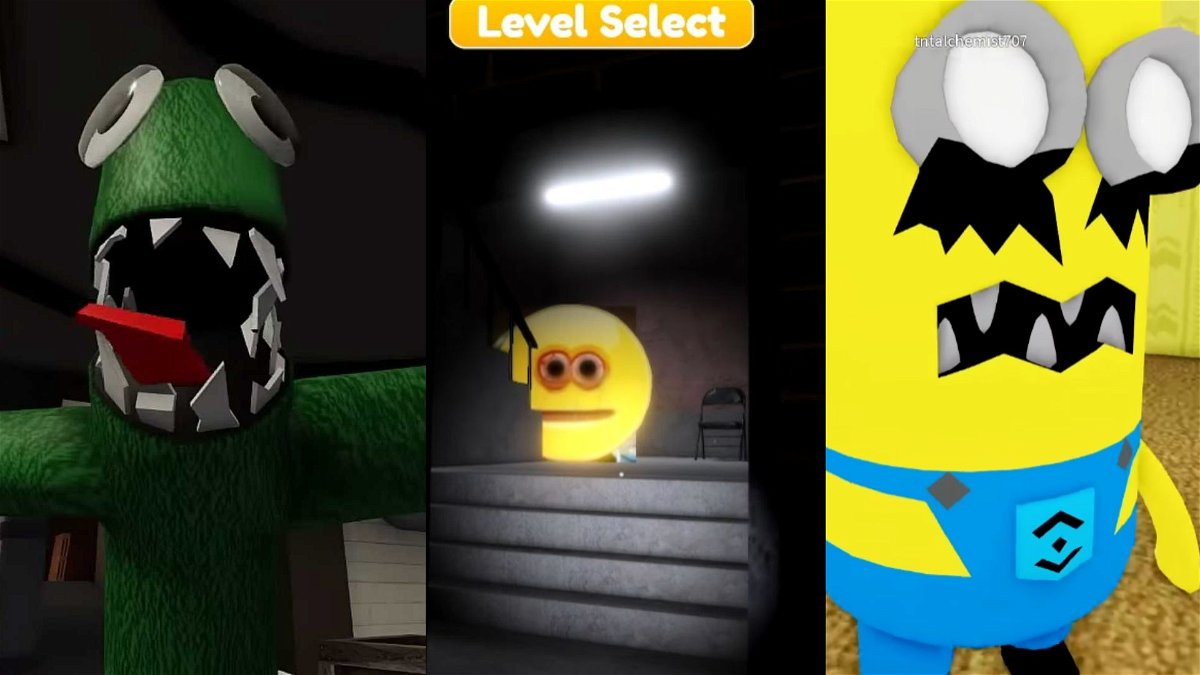 Don't scroll away if you love nerve-wracking survival games like Nico's Nextbots.

These games allow you to explore the most remote places, from the isolated parking lots to the mysterious backrooms, while testing your composure amongst other players.

Nico's Nextbots is an experience developed on Roblox where the only objective is to keep running from PNG monsters, known as Nextbots.

The game takes place around an abandoned mall connected to several spaces, corridors, and a vast parking lot.

The game's locality makes for some intense chase sequences, and always remember that if you die, you can always respawn and go again.

If you loved the thrill of Nico's Nextbot, you'd likely enjoy other action-packed survival games available in a heap of variety on Roblox. 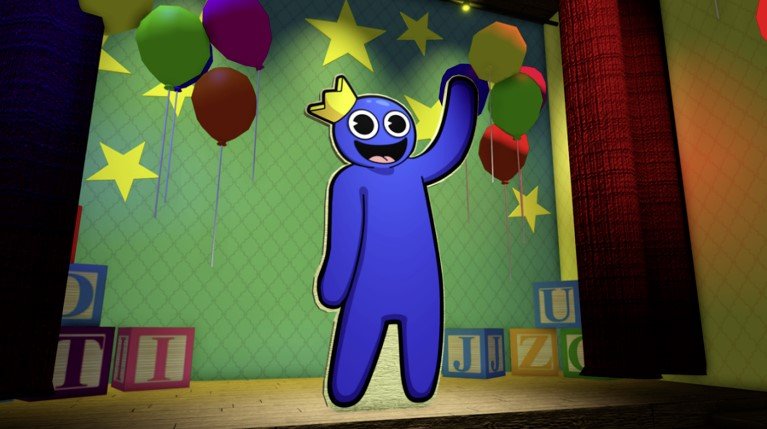 Rainbow Friends is a party horror-survival experience based on the story of a group of kids going on a trip to "Odd World" who end up getting kidnapped instead.

Left in a remote building with petrifying monsters, it is up to you and your friends to complete the tasks assigned by your abductor to free yourself from the wrath of these bloodthirsty creatures.

Many are saying that Rainbow Friends is the new Piggy. We can't wait for chapter 2! 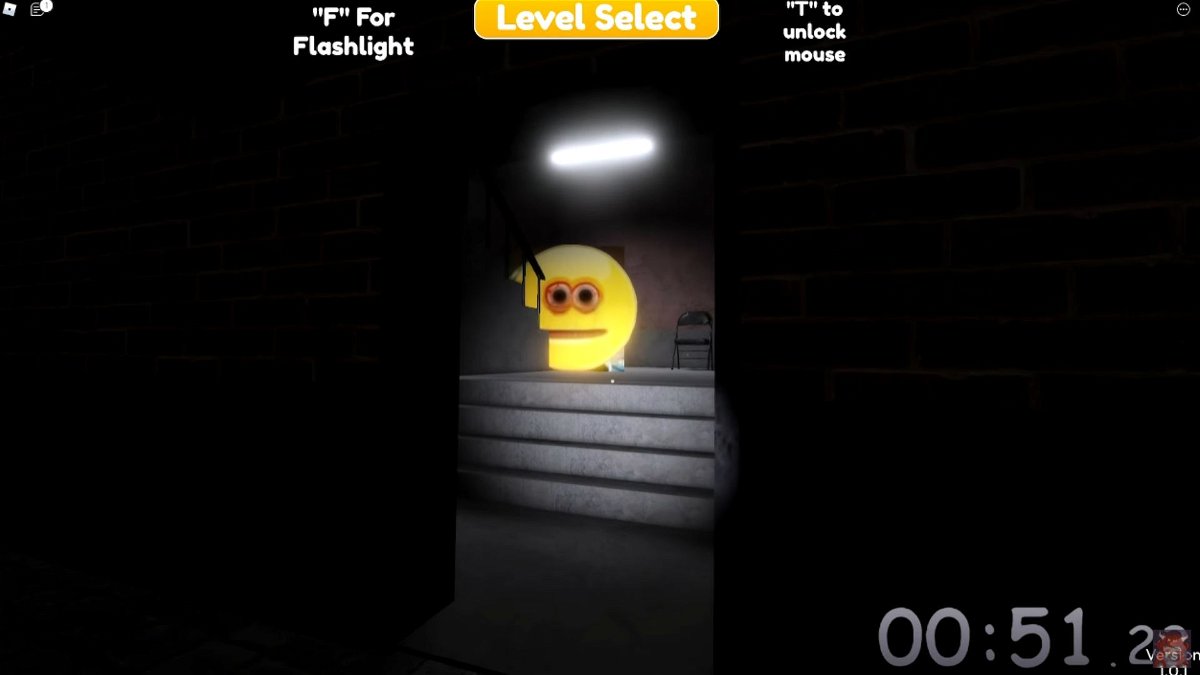 Goofy Runners is a level-based horror game in an abandoned building haunted by monsters who want to send you to your grave.

The game consists of ten levels so far, where you're assigned an objective at the beginning of each level; upon completing the goal, you can progress to the next level.

Each level gets progressively harder & you'll find yourself more & more confused & frustrated the further you go. 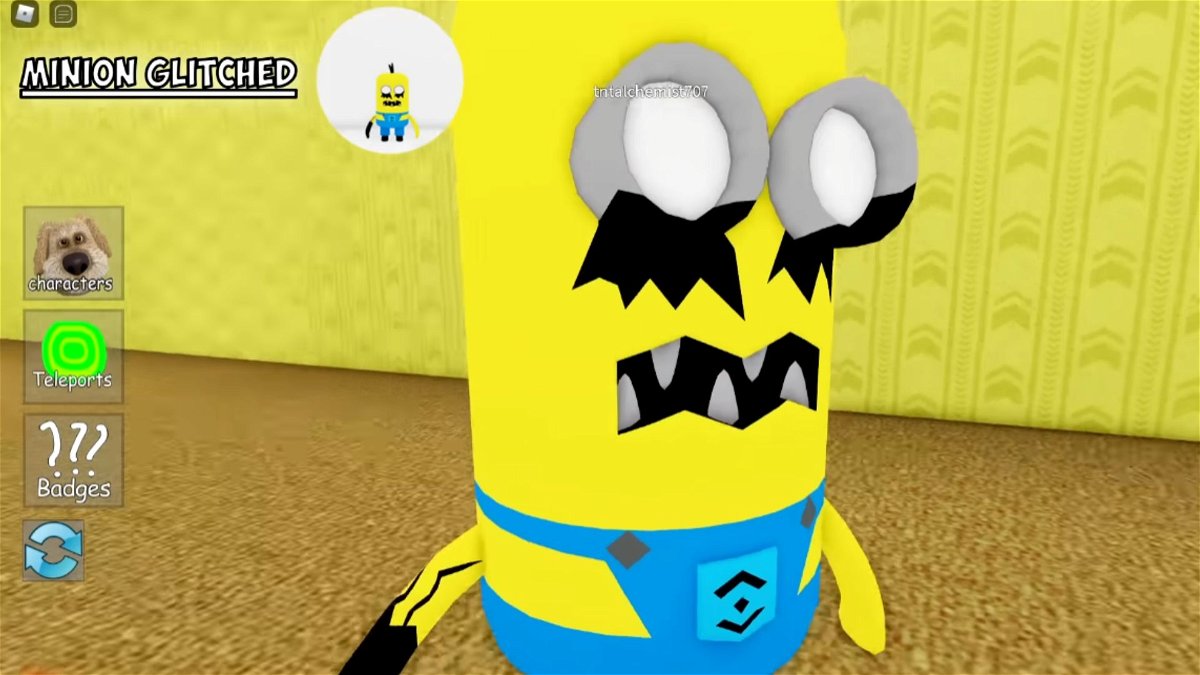 Its overarching objective is to find and collect as many Morphs as possible in the seemingly vast backrooms infested with abysmal creatures determined to kill you.

After you unlock each morph, you can change into it as a costume to wear around the map.

Collect all of the morphs to champion the game!

How Do the Games Compare to Each Other?

Although all three games will have you at the edge of your seat when playing, they do stand out in their way.

For instance, Goofy Runners gives you an adrenaline rush during its chase sequences, while Rainbow Friends' backstory keeps you more engaged and gripped by the game.

On the other hand, Backroom Morphs gives you a better sense of map exploration, although monsters are restricted to staying around their area and don't chase you past it.

Which Game Is the Most Popular?

Statistically, Rainbow Friends is the most popular choice amongst people right now, promoted not only by famous content creators and streamers but by its whopping 69,000-strong concurrent player base.

Goofy Runners & Nico's Nextbots usually have around the same amount of players depending on whether or not an update has come out recently.

If all of the games mentioned above keep a healthy update schedule with new & engaging content, chances are they most likely all gain in popularity.

It's up to you to decide which your favorite is! Conclusion Comparison aside, if you want to enjoy some quality survival games like Nico's Nextbots, try the ones we have listed above.

Not only are they worthy alternatives to Nico's Nextbots, but you are also guaranteed to experience thrilling gameplay that will throw you off your seats.