How to Slide & B-Hop in Nico's Nextbots Controls

In this guide we show you the controls for how to slide & bhop in Nico's Nextbots. 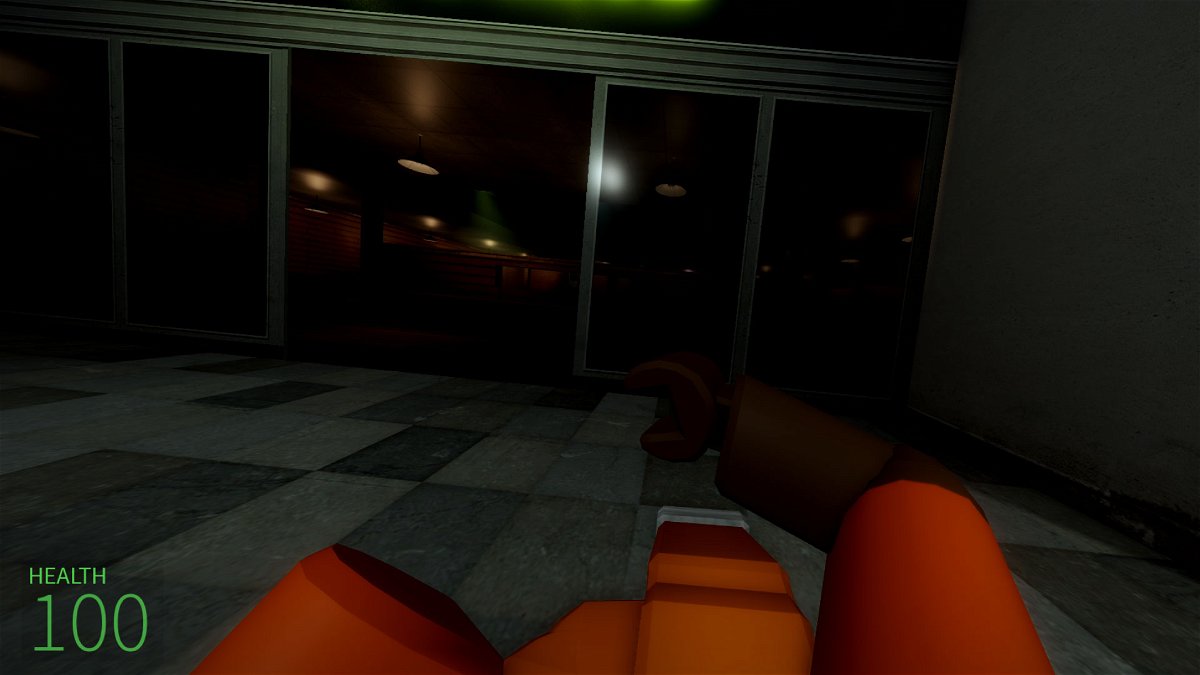 This guide will show you the essential controls needed to get good at Nico's Nextbots on Roblox.

This game takes a lot of hopping & evasion skills to survive & escape the scary bots chasing you around the map. However, if you can master these controls & pro-tips, you can rack up a long survival time.

The sliding mechanic was added to the game on July 17th & brings a new layer of gameplay. First, run using shift, then hit your keyboard's "CTRL" button to initiate a slide.

Sliding is helpful for quickly evading a bot & slipping out of tight situations. It is possible to slide down steps & ramps.

You can also slide through doors at high speed, which will cause them to slam open quickly. Many players asked for this feature as it is a familiar mechanic in other Nextbot-inspired games.

A Bhop or B-hopping is a classic gaming tactic that has been used & exploited in many different FPS & competitive video games.

B-hopping is the act of timing jumps & movements while running to make your character move faster than intended.

To bhop, you have to time your jumps so that the second you land on the ground, you jump again with an extra bounce of speed.

Don't mash the jump button, as this won't work. You need to time your jumps each time to get the best results.

B-hopping is a feature that is intentionally added to Nico's Nextbots to give skilled players an extra speed advantage over the bots.

If executed correctly, you can bounce/hop around the map faster than the bots making it super easy to avoid getting caught.

How to Use the Flashlight

The flashlight is a simple yet effective tool given to you for free. Turn the flashlight on using the "F" key and turn it off by hitting "F" again.

If you find it hard to see or the game is too scary for you, you can put the flashlight on to make it a bit easier to play.