Nico's Nextbots Blackout Update - How to Turn the Power On

Nico's Nextbots dropped a fresh new update that introduces a "power outage" mechanic. Check out the new features below. 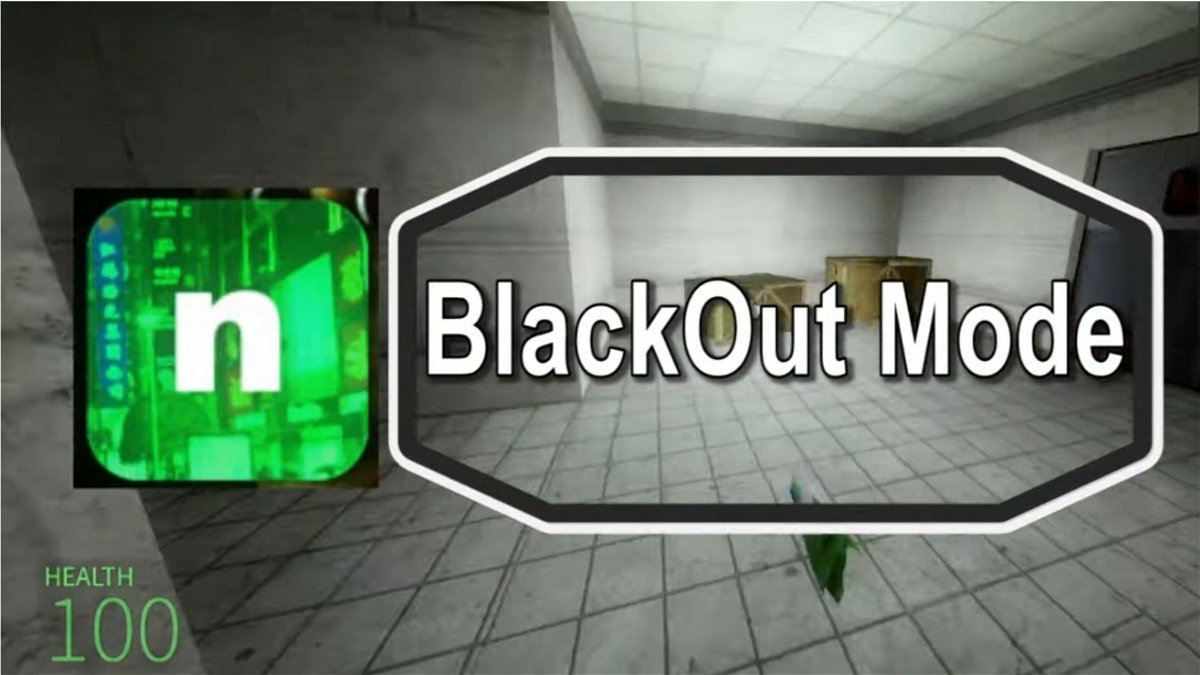 If you have been following one of the most popular games in Roblox for the past few weeks, you must have played or at least gotten a glimpse of Nico's Nextbots.

Created in July by a Roblox user named n1nicopatty, the goal is to survive Nico's Nextbots as long as you can by avoiding the bots that are out to kill you.

Nico's Nextbots has been slowly getting minor updates, and the most recent patch has been the Blackout Update.

It features a couple of changes that improve the gameplay experience.

Here is a brief rundown and guide to the Blackout Update.

What is the Blackout Update on Nico's Nextbots?

Blackout Update is a gameplay patch in Nico's Nextbots that adds an event where all lights on the map get turned off, called a Blackout.

This event triggers when the owner of Nico's Nextbots private server you are playing in types out the command /blackout.

When this happens, players are encouraged to use their flashlights to enhance their vision.

To resolve this issue, players need to activate power boxes, or generators, hidden around the map for the lights to turn back on.

How to Turn the Power Back on in Nico's Nextbots 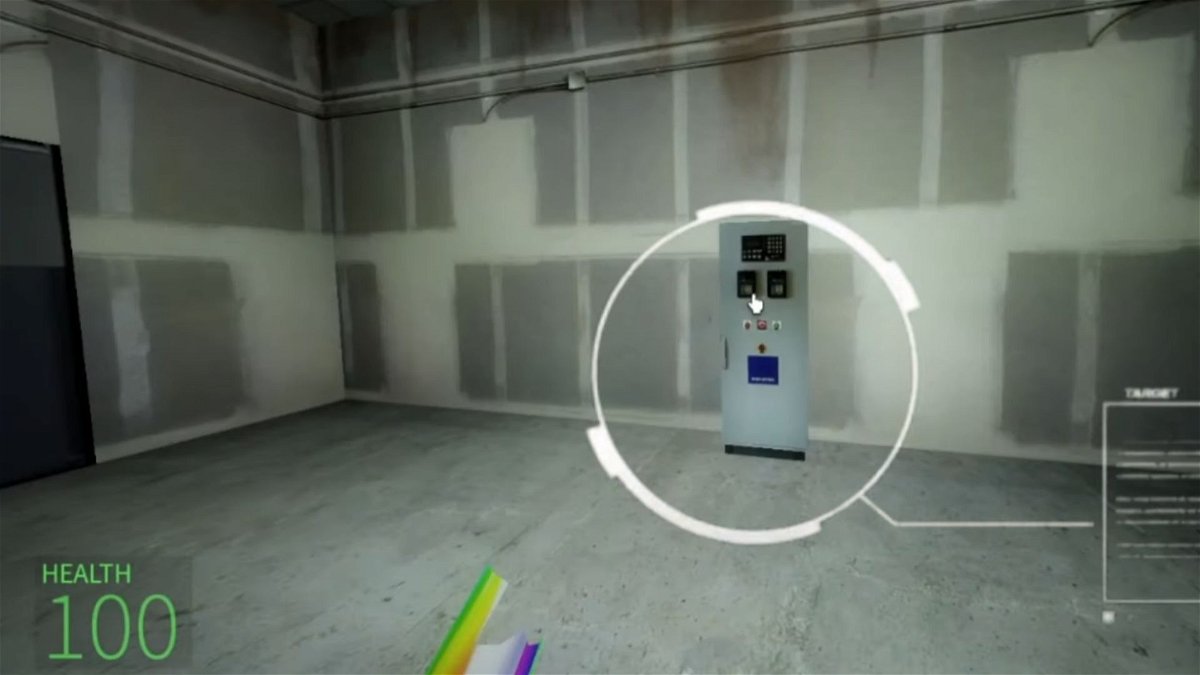 Players must approach all map power boxes and interact with them to make the Blackout disappear.

Below are possible generator or power box locations.

Finding these by reading the article may be challenging. So instead, you can check this video by Roblox player Votex to see the locations.

You can also check out the Youtube page of 1nicopatty; he is Nico's Nextbots developer group owner.