It's rumored that Nico's Nextbots will introduce a brand-new map soon based on the GM Russia map from gary's Mod. 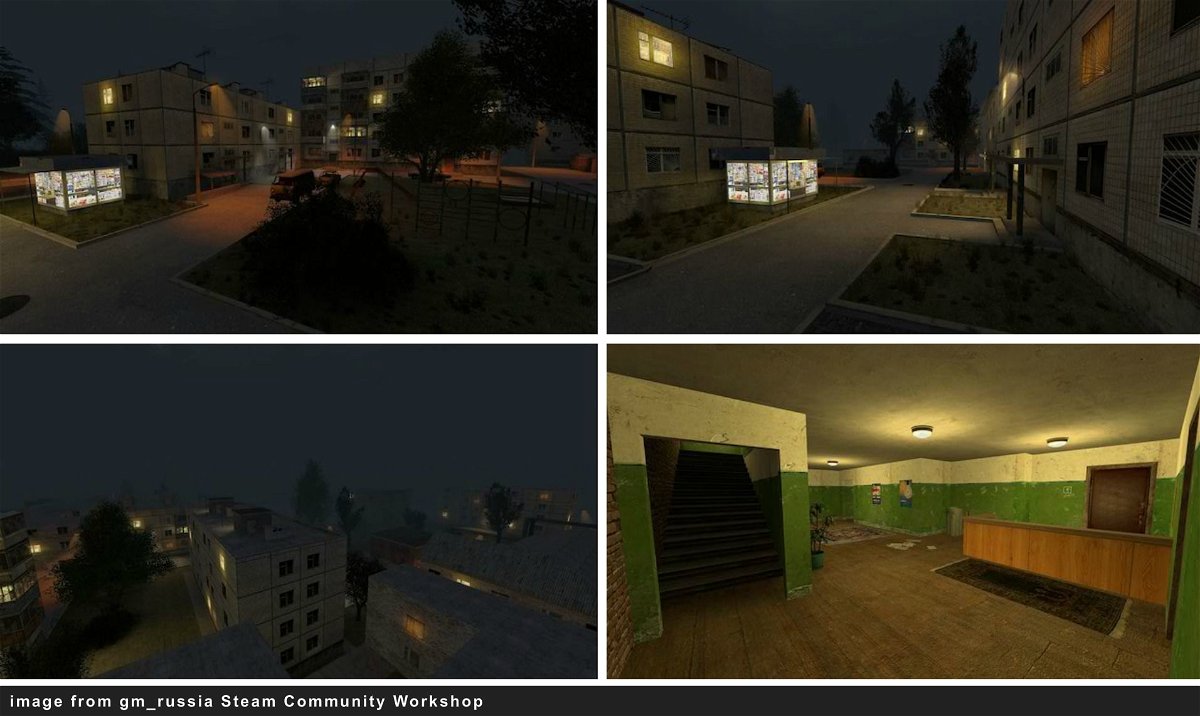 The Roblox game Nico's Nextbots has been rising in popularity, with Youtube and Twitch streamers like XQC and IShowSpeed helping its growth by playing them on stream. 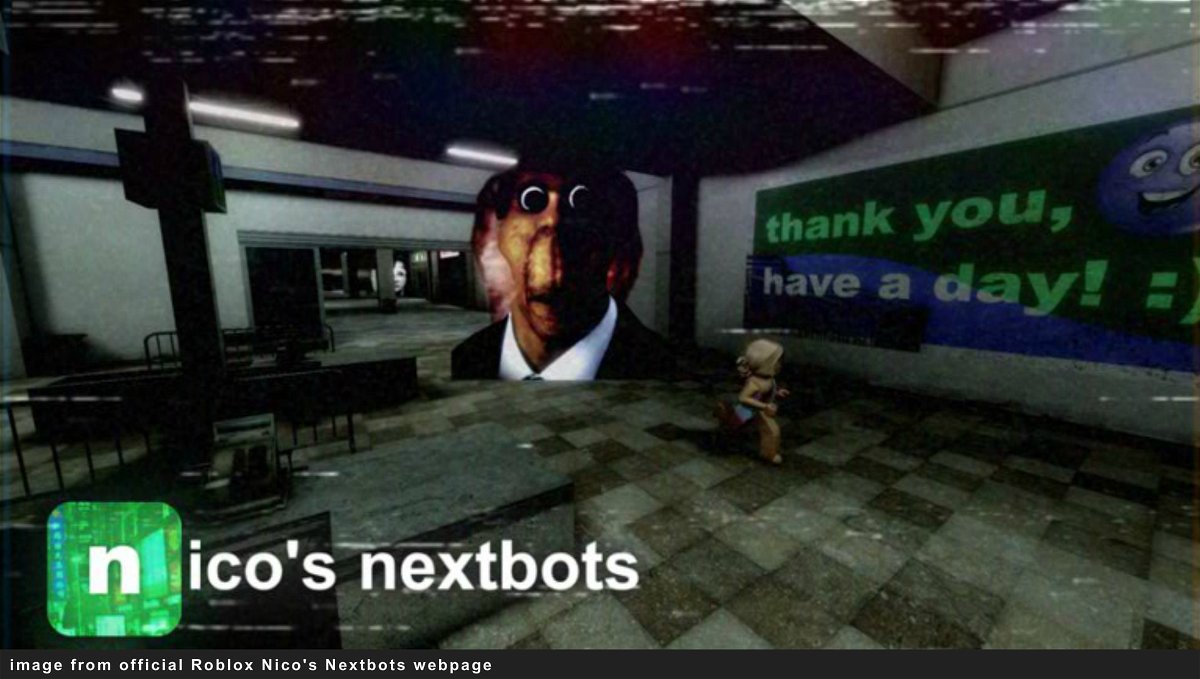 The game is still in development for public release.

The devs usually put out minor weekly updates, but the sneak peek has led Nico's Nextbots players to believe that a big update is coming.

A single light post in the middle of the photo helps create an eerie, creepy mood and ambiance.

Keen-eyed Roblox and Garry's Mod, or GMod in short, fans have noticed that the content of the photo closely resembles the design of the GMod map named GM Russia, or officially named in in-game files of GMod as gm_russia.

Aside from the image's likeness to the GM Russia map, various speculations and theories have some of Nico's Nextbots players believing that this is confirmed.

Speculations help push Roblox players to believe that GM Russia is the following map to join the game.

One theory from Nico's Nextbots community is that Nextbots were technological creations of weapons experiments for the Cold War.

If this theory is true or even close to the truth, then thinking that the sneak peek image is GM Russia as a new map becomes more believable.

On the other hand, if the map is not GM Russia, it is also a significant chance of being heavily inspired by it.

The devs posted the photo in a teasers channel on the official Discord, so many assume they will include it in the update.

From the pattern and timing of updates for Nico's Nextbots, the players expect the GM Russia map to be added within the next few weeks, possibly a month max.

What is the Origin of the GM Russia Map?

So why is GM Russia such a unique map, and what is it?

GM Russia was a map created for the game Garry's Mod.

Garry's Mod was one of the best, if still not the best customizable game engine where players could make their content and game modes. 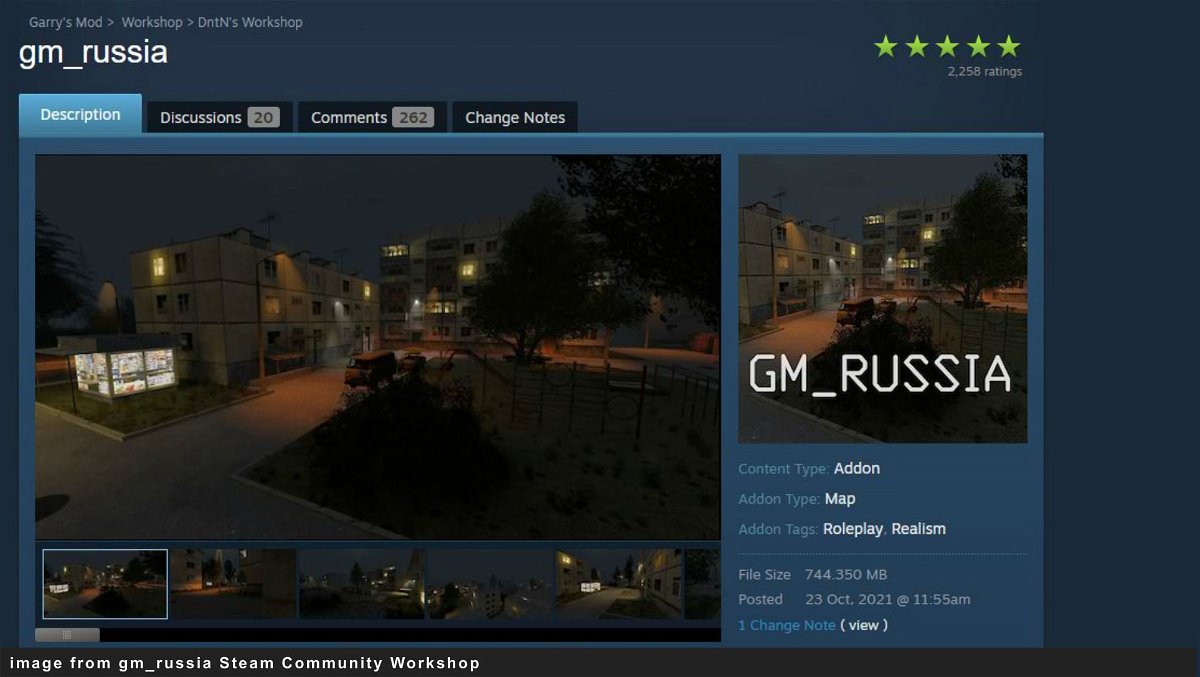 GM Russia was no different; it can be found in the Steam Community Workshop for GMod and is available for download here.

GMod content creators who download this map can use this map for a deathmatch, survival, King of the Hill, and many more game modes.

GM Russia has a special place in the hearts of old GMod gamers and is one of the best maps with an intriguing and complex map design.