Project Slayers Mugen Update Leaks: Everything You Need to Know

Excited for the next Project Slayers update? We've got all of the leaks & news below. 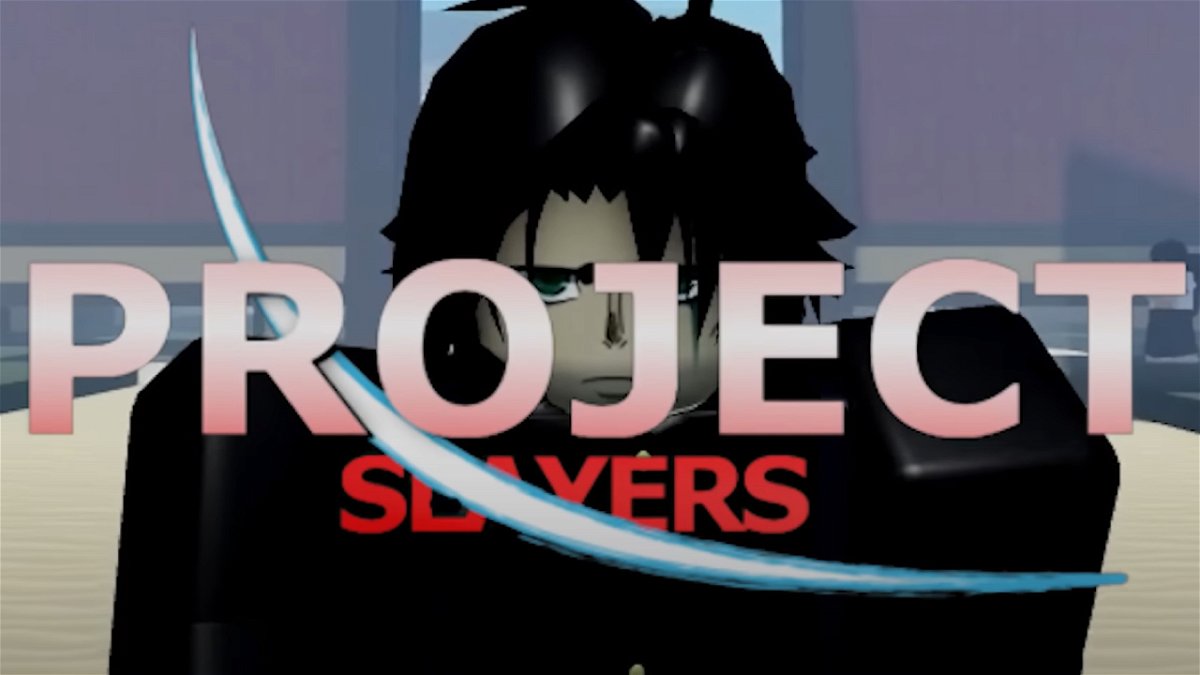 Roblox game creators have proved to be incredibly talented individuals through their work.

It is mainly due to the freedom that Roblox provides as a system. Exploring Roblox gives you an idea of how much talent exists in the community.

Games like project slayers are fine examples of that talent.

Ever since Project Slayers was released, the players have still been waiting for the first update to the game.

Fortunately, the players will be relieved to know that the update is coming sooner rather than later.

Let's cover everything you need about the Project Slayers Mugen Update Leaks.

The Project Slayers Mugen Update leaks have given us ample information about what to expect in the first update.

The leaks confirm that this update will be a Mugen train update.

The game community's collective chatter about the new update being Mugen Train-themed and leaks have supported that argument.

So, without further ado, let's jump into the leaks and figure out what each one means. 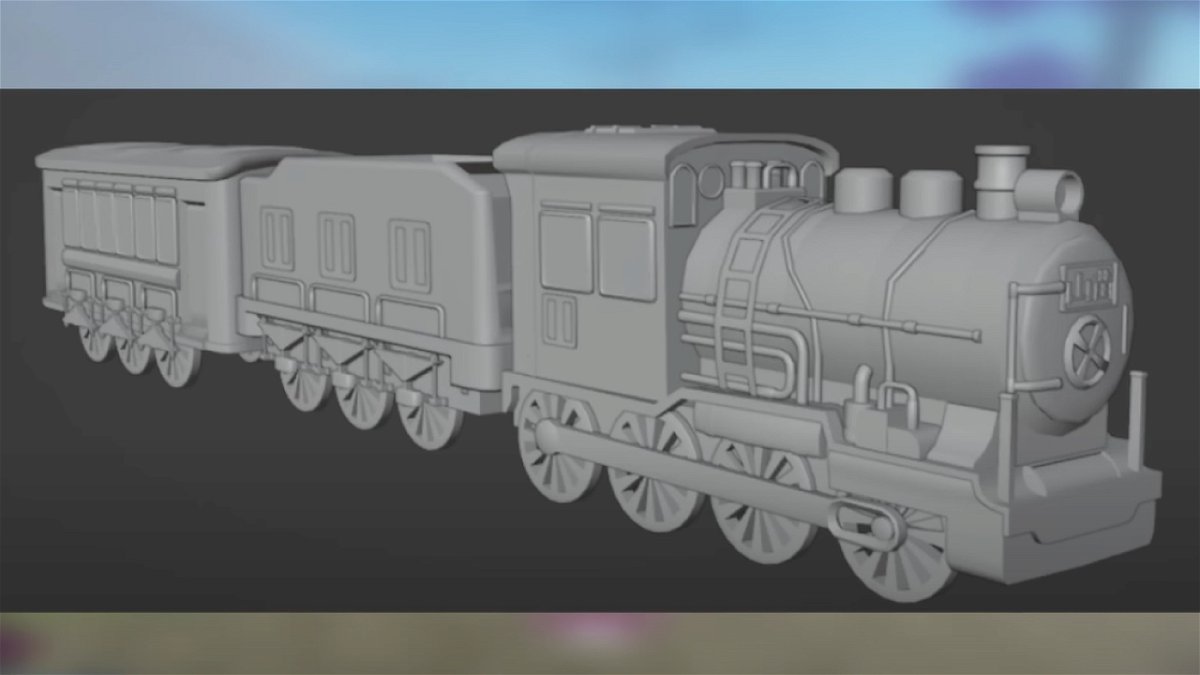 The first leak that confirms this update is Mugen Train-themed is the Mugen train model itself.

The model from the Mugen Train movie is already in use in one of the PvP maps in Project slayers.

Still, it's speculated that this particular model will be a significant gameplay feature in the update.

While the gameplay side of it is still very speculative, one thing is for sure. This update will be a Mugen Train update looking at this model.

Tongue On A Hand Leak 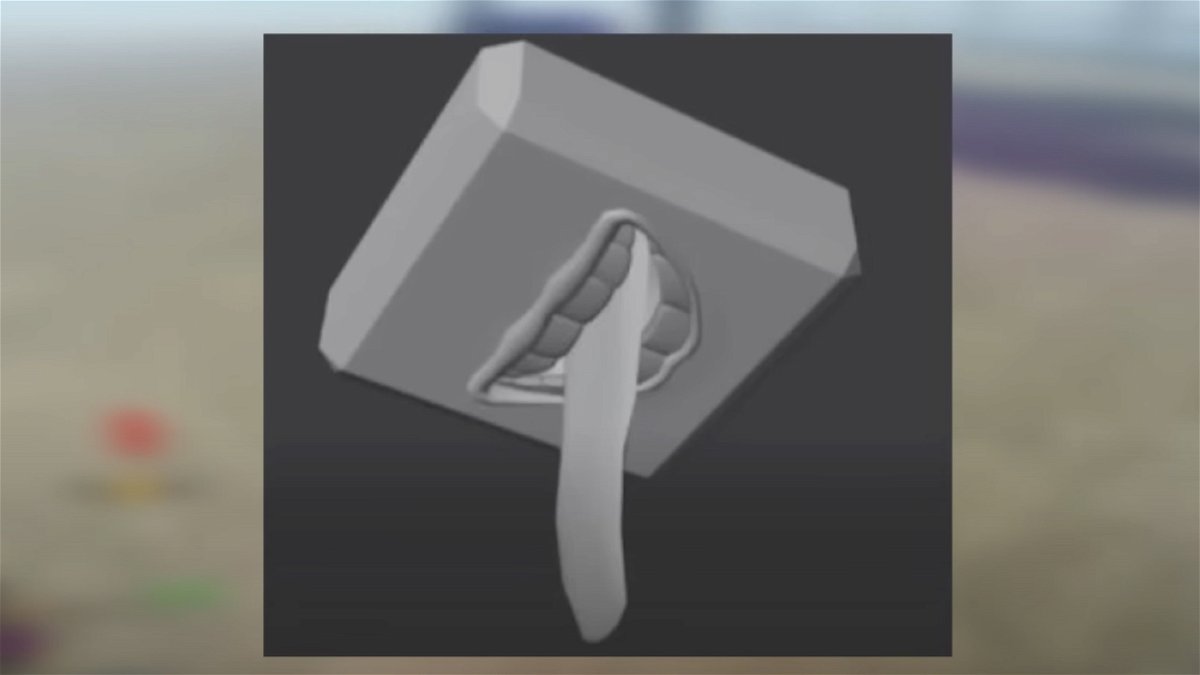 This sneak is a demon art for one of the demons in the movie.

In the movie, the demon can put people to sleep, which might mean that this ability will appear in the game during the update.

The area that begs speculation is again gameplay related and how these abilities will be used in the game and how they will affect other players during PvP. 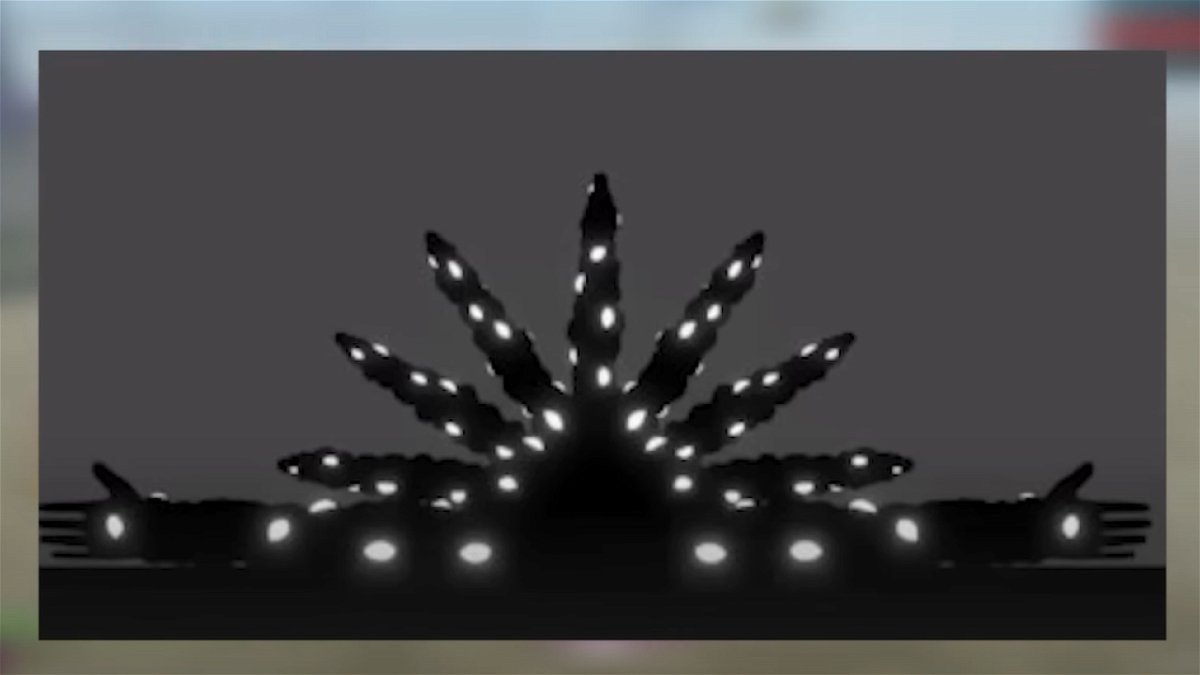 This leaked model is very confusing to look at when you first put your eyes on it.

But die-hard fans and enthusiasts figured it was the blob flesh demon from the Mugen Train movie.

The Blob Flesh Demon will most probably be a boss that you will have to encounter during the update.

Whenever a new update is coming out for any game, there is always speculation regarding the update's content.

Project Slayers is not much different, and there is speculation that we might be getting Akuza demon art and a new breathing style.

Regardless of the leaks, it would be best if you took this info with a grain of salt, as none of this is 100% confirmed.

We hope you have learned everything about the new Project Slayer update from this article.